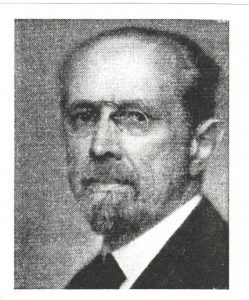 Werner Sombart (19 January 1863 – 18 May 1941) – a German economist and sociologist, the head of the ‘Youngest Historical School’ and one of the leading social scientists during the first quarter of the 20th century.

In 1906-1909 Werner Sombart organises building of a house in the back then Schreiberhau, nowadays Szklarska Poręba. The order to build the house accepts the famous architect Fritz Schumacher.

After 1945 Werner’s Villa was accepted by the FWP (Workers’ Holiday Foundation) and operated as ‘Jutrzenka’ holiday house. In 2014 the object was extended and from 2015 in Werner’s Villa Hotel *** & SPA also functions a swimming pool and a conference centre. 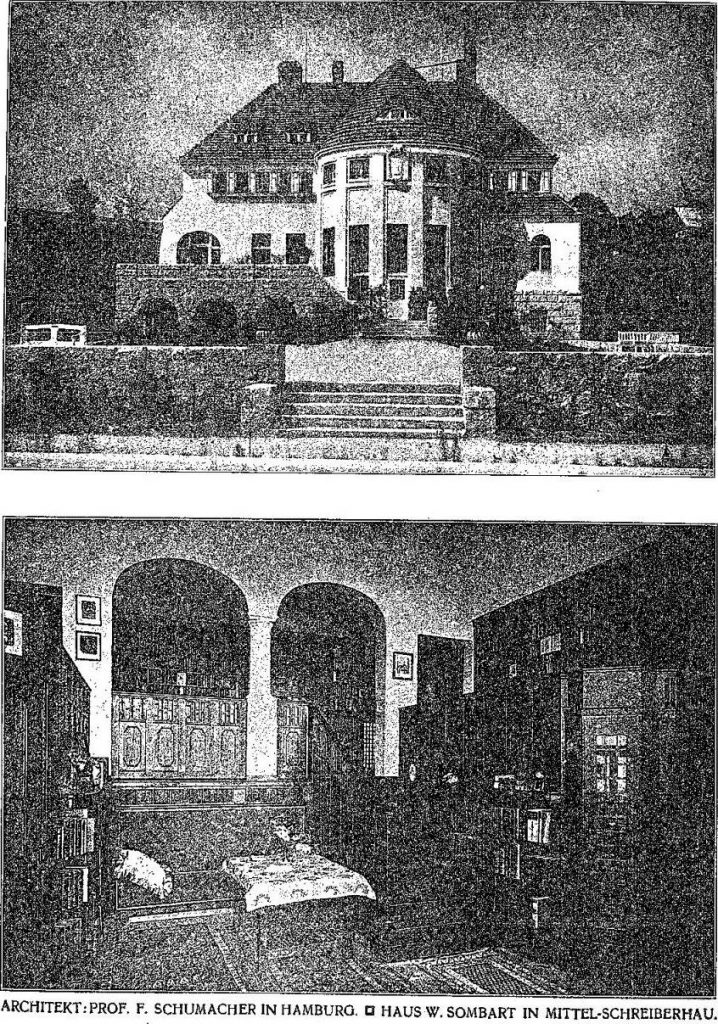 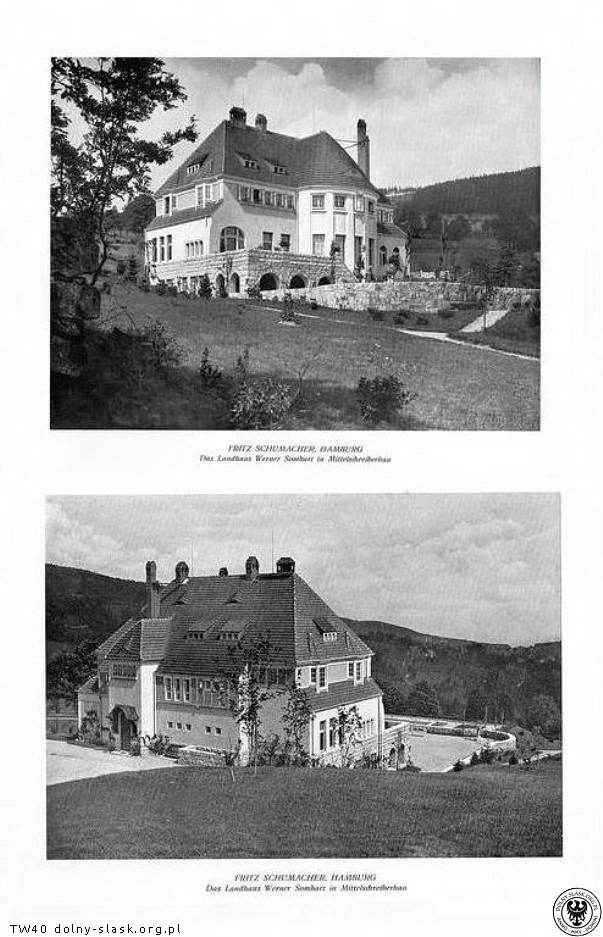 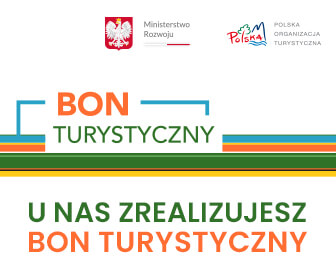